Get to Know These Words About Asylum 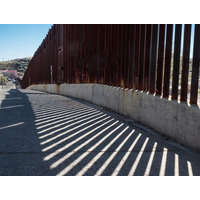 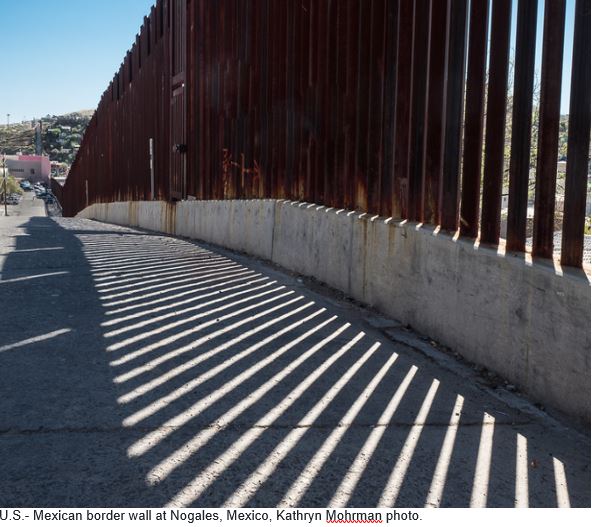 What exactly is asylum? We read about it every day because the crisis at the U.S.-Mexican border casts such a long shadow. But do we know the difference between an asylum seeker and an asylee? A refugee and a migrant?

A quick primer, just for starters:

Asylum seeker:  A person who arrives in our country and asks for asylum under international law.

Asylee: A person who asks for asylum from inside the U.S. or at the border and who meets the international definition of a refugee:  a person with a well-founded fear of persecution for reasons of race, religion, nationality, political opinion or membership in a particular social group, who has been forced to flee his or her country because of persecution, war or violence.

After apprehension by immigration authorities, UACs are placed in temporary care of the Office of Refugee Resettlement (ORR) within the U.S. Department of Health and Human Services (HHS), which screens them to determine whether they have been victims of trafficking and ensures timely appointment of legal pro bono counsel for as many of the children as possible.

Migrant:  Any person who moves from one country to another.

The people coming to our southern border are migrants who seek asylum under the international definition of a refugee.