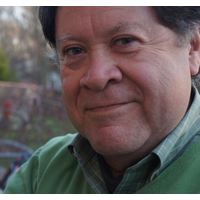 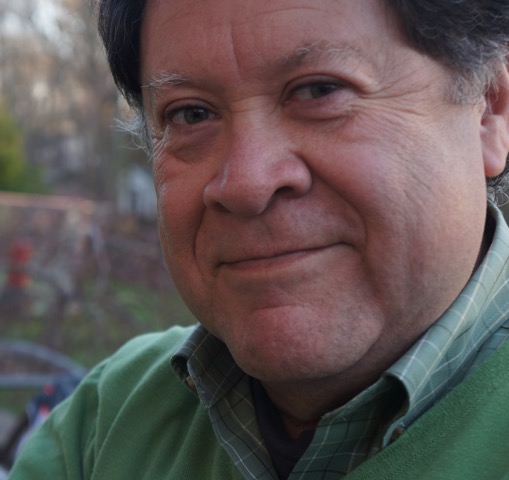 WASHINGTON D.C. (For Immediate Release) -- Luis Argueta, an internationally acclaimed Guatemalan filmmaker, will be honored by Returned Peace Corps Volunteers later this month in both Washington DC and Austin, Texas, with showings of ABRAZOS, one of his latest documentaries on immigration.

Argueta, recipient of the 2019 Harris Wofford Global Citizen Award from National Peace Corps Association (NPCA), will attend the DC showing of ABRAZOS on Monday June 17 at 6:30 pm at New York University’s DC auditorium at 1307 L Street NW.  Attendance is free. Returned Peace Corps Volunteers of the D.C. area will co-host  the event with NYU-DC and NPCA. To RSVP, go to NYU-DC’s web page.

The 45-minute documentary focuses on a group of U.S. citizen children who travel 3,000 miles, from Minnesota to Guatemala, to meet their grandparents for the first time.

Following the film, Argueta will discuss his work with two boys featured in the film and  Lisa Kremer, Project Coordinator of Familias Juntas (Families Together). Randy Capps, U.S. Programs Research Director at the Migration Policy Institute, will introduce Argueta.

Later in the week, in Austin, Texas, Argueta will receive the Harris Wofford Global Citizen Award, the highest honor bestowed upon a global leader by NPCA, during the association’s annual Peace Corps Connect national conference June 20-22.

The Guardian has named Argueta one of Guatemala’s National Living Icons, alongside Nobel Laureate Rigoberta Menchu and Singer/Songwriter Ricardo Arjona. He also has been awarded the Order of Quetzal in the degree of Grand Officer, the highest honor given by Guatemala. His 1994 film, The Silence of Neto, was the first feature-length film submitted by Guatemala to the Academy Awards as Best Foreign Language Film.

Argueta’s series of films on immigration --  abUSed: The Postville Raid, ABRAZOS, and The U Turn -- brings into sharp focus the resilience of immigrants, their struggle to succeed often against impossible odds as well as their contributions to American society. He is currently at work on a new immigration film that will look at the long lasting effects of family separations.

Argueta has had a long association with the Peace Corps. In 1967 Argueta met Kenneth Lehman, a Peace Corps volunteer in Guatemala City, who served as Argueta's tutor for seven months before Argueta, then a high school graduate, left for the University of Michigan on an industrial engineering scholarship.

Lehman played a key role in helping expose Argueta to the plight of Guatemala City’s poor. When Lehman’s students asked for help in becoming more involved in the city’s social issues, Lehman helped them launch a literacy campaign focused on social centers serving the poorest of the poor in the city. “Luis was a charter member of the group,” recalls Lehman.  The two have remained close friends for more than 50 years. Earlier this year Lehman nominated Argueta to receive NPCA’s Harris Wofford Global Citizen Award.